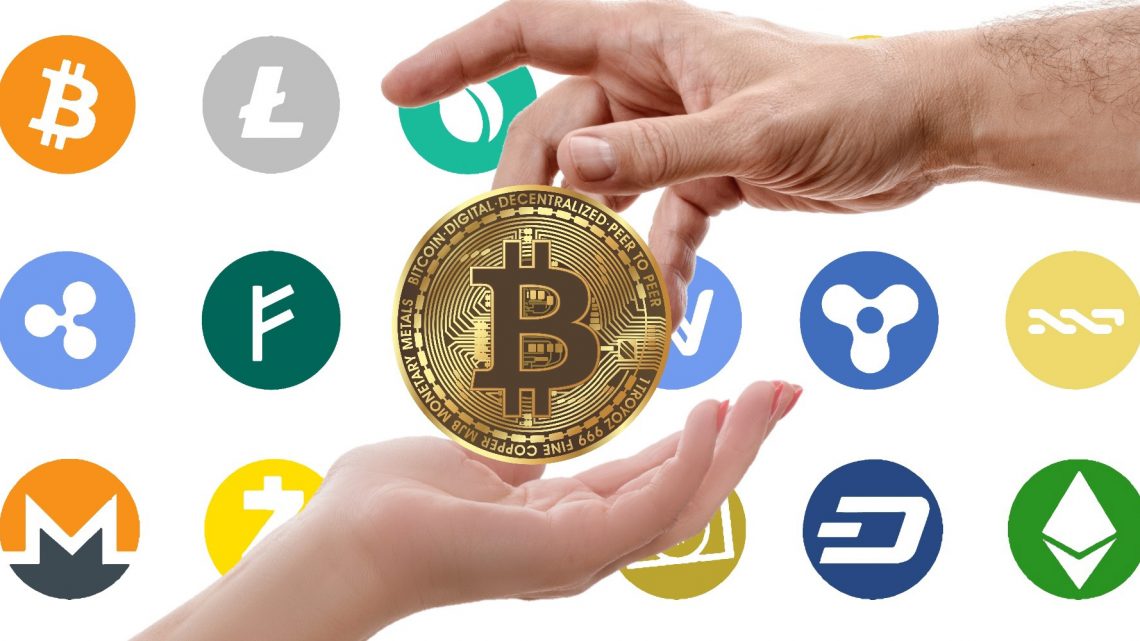 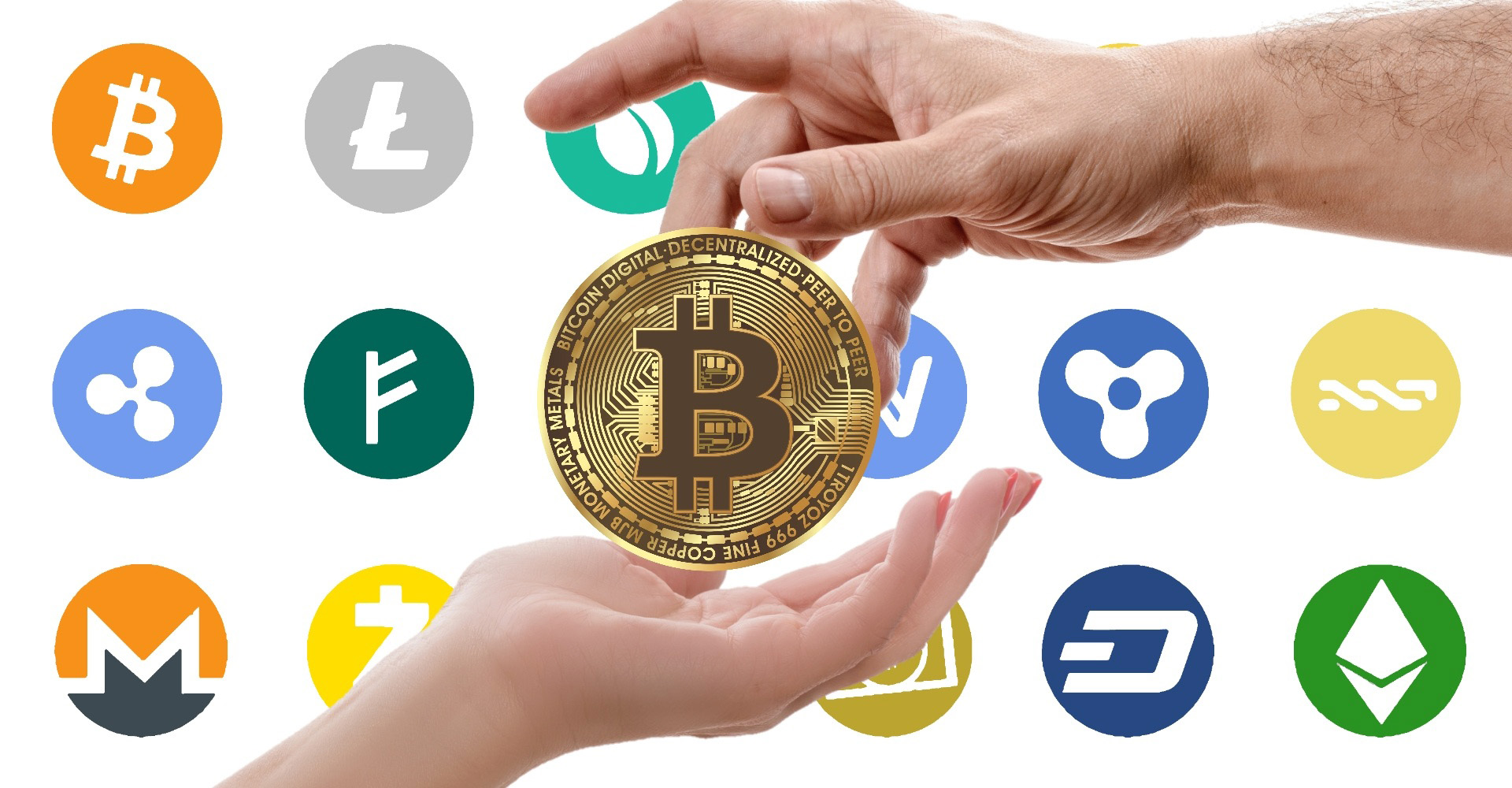 The big popularity of AMD Radeon graphics solutions made Radeon Technologies Group release a new driver version aimed at improving the performance of cryptocurrency farms that are based on AMD graphics cards. Specialists from Coin Trade & Mine cryptocurrency news prepared the most important information about AMD blockchain drivers and how to download the latest version. More useful info and latest news about cryptocurrency on https://www.coin-tradeandmine.com/. Now let’s review it.

What is an AMD Blockchain driver?

It is worth noticing that the new driver is a beta release and is not intended for graphics or game loads and is provided by the chipset “as is”. In the future, the company does not intend to further optimize or fix “bugs”, which makes it the first and last package of drivers for mining systems. 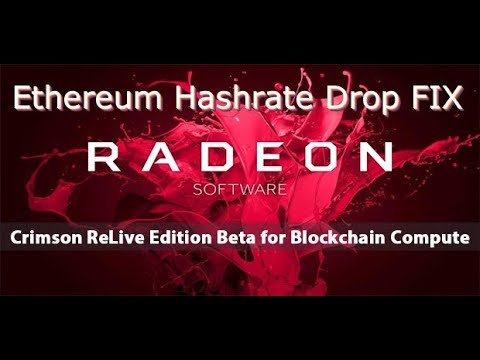 As for specific improvements over traditional Radeon Crimson ReLive driver packages, the new release solves the problem of reducing the efficiency of Ethereum production. Drivers for mining AMD are specially optimized for intelligent crypto analysis and support contemporary generation AMD graphics processors. You can find more information on which graphics cards are supported, and download link on https://www.coin-tradeandmine.com/amd-blockchain-drivers/.

Starting with version 17.10.2 (Crimson Alive Edition), a manual video load management (GPU) feature comes with the driver settings. You can customize your device for better work with Blockchain, which allows you to increase the speed of your video card during mining. Important notification! This driver mode is only available in AMD Blockchain drivers for Windows 10. In Windows 7, there is no corresponding load switching section.

How to Optimize the standard mining driver in Windows 10:

1. After opening the Startup menu, you need to find AMD Radeon Settings. The same settings can be called up by right-clicking on an empty place on the desktop.

3. In the GPU Workload drop-down list, there are Graphics and Compute options available

4. Select Compute and confirm that you want to restart the settings.

The official version that is optimized for blockchain rather than gaming workloads can be found on Coin Trade and Mine website and here are specs of this point:

32-bit and 64-bit Windows 10/7 operating systems are supported. For installing blockchain drivers on Windows 7 Service Pack 1 must be installed.

Attention! It is important to install the software as an Administrator.

Radeon-compatible Graphics solutions at a glance:

As we already said before, you can always download an actual version of blockchain software and drivers at coin-tradeandmine.com. No registration needed. Download now and significantly improve the way you mine cryptocurrency.